Master of kitchen interiors.
For 50 years.

In 1968 Ernest Rust, a craftsman from the Southern Poland, founded the company, thus began the story of the creation of kitchen interiors in Poland.

Ernest Rust (1941- 2002) founded the company in 1968, which produced custom-made furniture for the most exacting customers. He had set himself the goal of producing the highest quality furniture, so that it would last for generations. He knew that this goal could only be achieved through the involvement of a whole team, so he treated everyone he worked with as if they were family. As head of the company, he always listened to the concerns of others and tried to help everyone as best he could. He knew that the company’s development depended on the involvement and development of the people who create it.
Today, although he is no longer with us, his spirit remains in the hum of the machinery, the smell of the wood, and the vivid memories of everyone who met him. Always when we speak of Master Ernest, there is a sentimental smile on our faces, as an appreciation and admiration for everything he did returns to our minds.

HISTORY OF THE RUST COMPANY 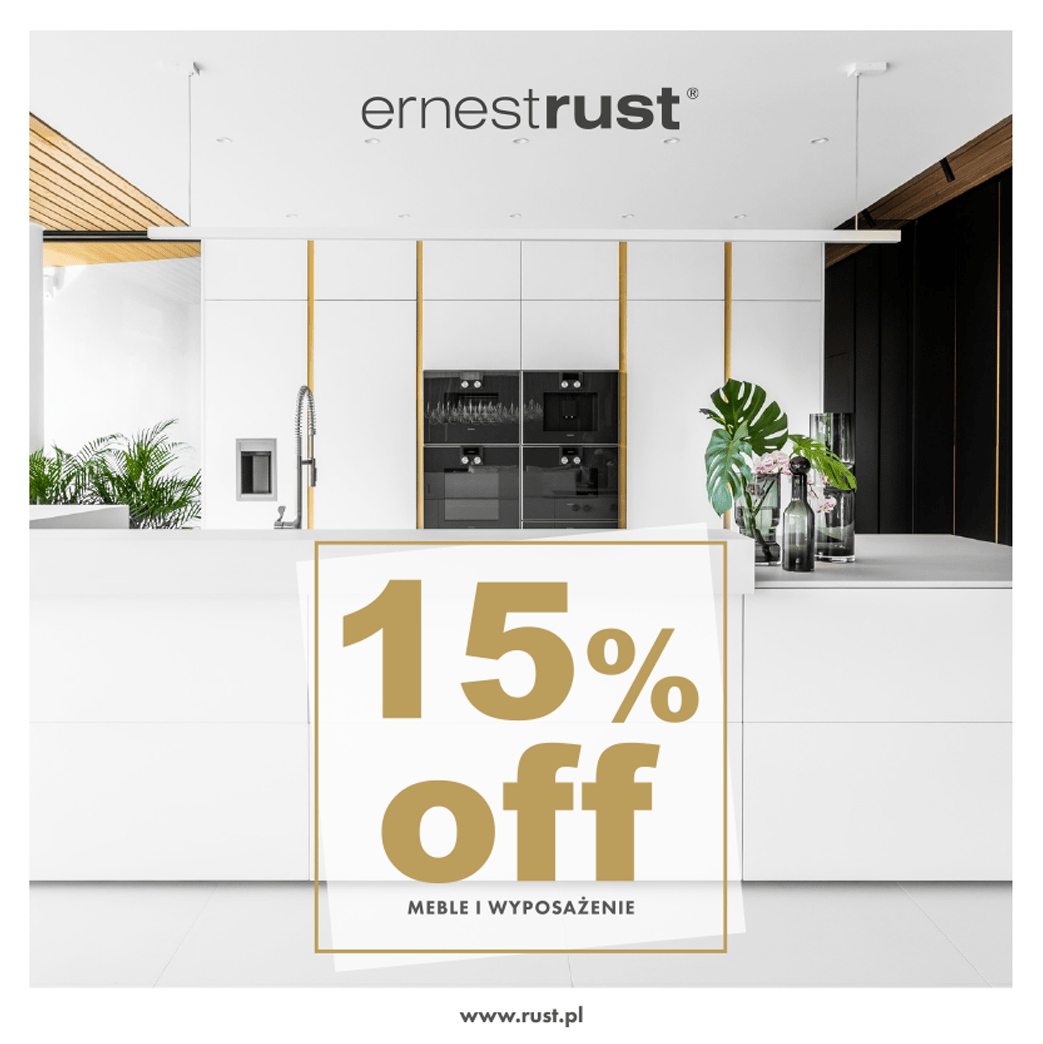